Saving for college is important.  However, maximizing financial aid may be the difference between going to college and sitting out.  The funding of a 529 College Savings Plan has many benefits, but what’s the impact on a student’s financial aid calculation?

In short, 529 College Saving Plans do have an impact on financial aid.  But, did you realize that who owns the account determines the amount of the impact?  Read on for more details.

If a 529 plan owned by the student’s grandparents pays for tuition and other qualified expenses, the student’s financial aid for the following year could be reduced.  Why?  The Free Application for Federal Student Aid (FAFSA) is required to be completed annually by college students seeking financial aid.  While the FAFSA does not ask for the current value of any assets owned by grandparents or other family members (aunts, uncles, etc.), it does require students to report any financial support received from them during the past year. This funding amount is included on the FAFSA and has the ability to decrease the student’s financial aid award by 50%!

There are a couple of strategies you could employ as a grandparent to avoid reducing your grandchild’s federal financial aid. One strategy is to change the ownership of the 529 plan to the parent or student prior to making distributions from the account.  This would allow the student to avoid reporting financial support on next year’s FAFSA.  However, there is a catch with this strategy. Not all 529 plans allow for a change in account ownership.

A second strategy to avoid impacting future financial aid is to delay distributing funds from the grandparent-owned 529 until after January 1 of the student’s junior year. Since untaxed income is reported on the FAFSA the year after the support is received, waiting until after the student files his/her last FAFSA would avoid any reduction in financial aid.

For students of divorced parents, this issue becomes a little more complicated. If you are the custodial parent of a dependent student, the account value of a 529 plan owned by you would be reported on the FAFSA and assessed at the 5.64% rate in determining EFC. If you are not the custodial parent of the student, distributions from a 529 account you own will be assessed as untaxed income to the student on next year’s FAFSA, just like financial support received from grandparents.

Regardless of who owns the 529 plan, it is likely to reduce the amount of federal financial aid that the student is eligible for.  However, the benefit of the 529 plan is the potential to reduce or eliminate the need for student loans. Our recommendation:  Continue to save using the 529 Plan!

Our Services | Schedule a Consultation 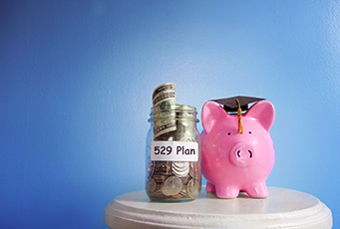 Having money left over in a 529 account may be viewed as... 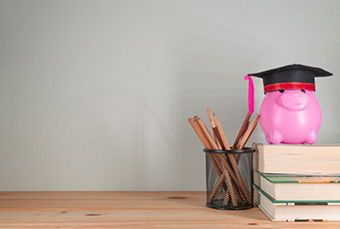 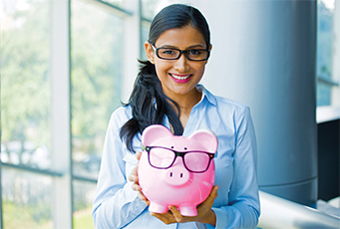 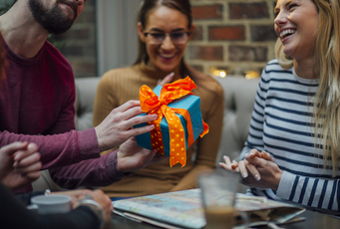 Unsure of what to get your nieces and nephews, brothers...