Wedding Approaching? What about a Prenup?

What’s your reaction to the words “prenuptial agreement” or “prenup?” I’m betting “romantic” doesn’t come to mind. Prenups receive a bad rap. But given that nearly 50 percent of U.S. marriages end in divorce, a prenuptial agreement may be something to consider.

For a long time the U.S. court system didn’t recognize prenuptial (aka “premarital”) agreements. Why? They feared these agreements might actually encourage divorce. Prenups have been accused of being a “pessimistic” or an “unromantic” way of entering into a new marriage. Personally, I find it hard to completely disagree with that argument. However, the reality is that 40 to 50 percent of marriages in the United States end in divorce (American Psychological Association). If you can take your emotions out of the equation, executing a prenuptial agreement can be a logical choice that benefits both spouses in the event they decide to end their marriage.

Who Should Have One and Why?

Prenuptial agreements aren’t for everyone. A prenup would probably be overkill for a young, first-time married couple without significant assets or debts. However, if either of those first-time spouses expects to receive a significant inheritance in the future, an agreement might be a good idea.

Couples marrying later in life, who have had time to accumulate substantial assets, are more likely to consider an agreement than younger couples. And they should – especially if one partner has significantly more assets than the other. Likewise, those who are entering second marriages and have children should consider a premarital agreement prior to saying “I do.” The agreement can help ensure assets of the parent pass to children and not the new spouse.

The main reason to consider a prenuptial agreement is to provide financial protection and clarity about who owns what if the marriage ends in divorce. Agreements not only protect the wealthier spouse, they can also be advantageous to the spouse with fewer assets. And, since many of the legalities have already been agreed upon in the prenup, it can help reduce the cost of divorce expenses – particularly if the divorce requires a court settlement.

What Does It Include?

A prenuptial agreement will include an identification of assets and debts that each partner acquired prior to marriage (separate assets). The agreement should also describe how assets and debts acquired during the marriage (marital assets) will be handled in the event of a future divorce.

In addition to including how separate and marital assets will be divided, a premarital agreement might provide a clause concerning ongoing financial support post-divorce for the lower-earning spouse and how much financial compensation, if any, he or she can expect.The agreement may also specify how debts acquired during the marriage will be paid off and who is responsible for legal fees.

Other provisions can be included in premarital agreements besides assets, debts, and spousal support. Some couples prefer to introduce an element of flexibility by allowing for renegotiation after a certain period of time. An estate planning attorney can be helpful in determining what should be included based on your specific situation.

What about Postnuptial Agreements?

Prenuptial agreements aren’t necessary for every couple, but there are many situations where an agreement should be executed prior to entering into marriage. If you’re considering a premarital agreement, consult with an attorney that is licensed in your state of residence, as rules vary depending on the state. A prenup may seem like a dreaded task prior to the wedding, but it can be an effective tool if the unpleasant circumstance of divorce occurs. 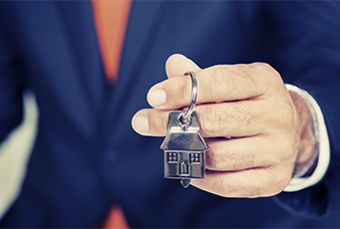 Wealth Transfer Strategy: Give the House to the Kids! 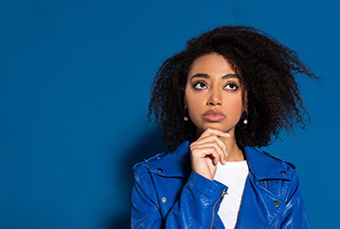 Who’s In Charge Of Your Household Finances?

Creating a thorough inventory of financial items and... 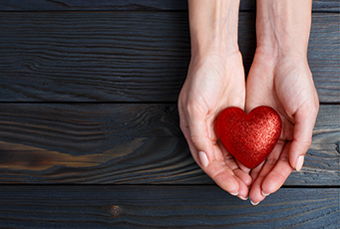 Guide to Leaving a Legacy

Leaving a legacy through charitable giving is a financial... 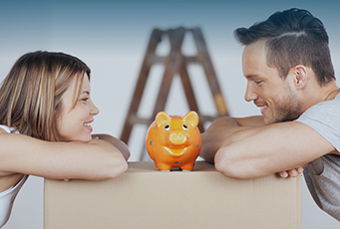 Yours, Mine, and Ours: Marriage and Personal Finances

There is no right or wrong way to manage personal...