The holidays can be a wonderful time of year. You see family and friends and get caught up on each other’s lives. But the holidays can also be stressful and filled with awkward moments, particularly when it comes to money and family. And I’m not just talking about squabbling over who skimped on the presents! I’m talking about more serious issues that can put a damper on the holiday festivities.

I like to read Quentin Fottrell’s column on Marketwatch.com titled “The Moneyist.” If you Google his column you might see one of these headlines: “‘He emptied our joint account!’ —three husbands and one boyfriend tried to steal this woman’s money.” Or, “My husband asked me to file a joint tax return without telling me he owes back taxes.” Or this one, “My boyfriend and I have two kids — should I pay off his $130,000 student debt?”

What do these headlines have in common? Money issues with family or loved ones! Many of the problems between spouses, older and younger generations, and significant others come down to the mismanagement of money. As cultural critic, H. L Mencken, once said, “When somebody says it’s not about the money, it’s about the money.” And that’s especially true when it comes to families and money.

Most people don’t enter a situation with bad intentions. Yet, money predicaments are far too common. Here are four tips to help you avoid some of the more common pitfalls:

Having conversations and making decisions about money can be tough when it involves family. But finding yourself in a dire financial situation because you didn’t think things through and protect yourself is much worse. Being proactive can save both your money and family relationships. 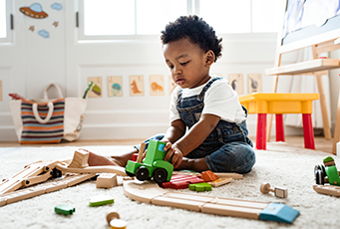 The tax savings experienced from dependent care FSAs are...

While it seems the economy has bottomed out and the... 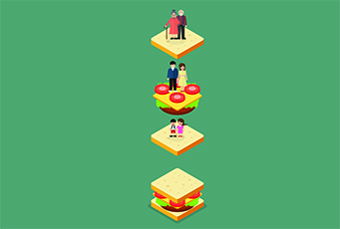 It’s stressful to know that your parents haven’t prepared...

In the investment world, real estate is generally...