Earlier this month, the Denver Broncos sold for $4.65 billion. If this deal goes through, it would be the highest price for an American sports team. Considering the prior owner purchased the team for $78 million, there were many comments about how great an investment pro sports franchises can be. But, is that always the case?

Return on the Denver Broncos

Pat Bowlen purchased the Denver Broncos in 1984 for $78 million. Upon his passing in 2019, there were family disputes and court cases, which eventually resulted in the recent sale of the team for $4.65 billion to a group headed by one of the heirs of Walmart.

Upon such a large, history-making sale price, it led to multiple comments about how great an investment this was, but only for the very rich. Hard to argue against that, as very few people have $78 million sitting around to invest! But are great investments like this only available to the very rich?

Turning $78 million into $4.65 billion is a great investment. As a ballpark return estimate, assuming a 38-year timeframe, that works out to around an 11.35% return per year. That’s a return anyone would take. But was that better than other options?

Not necessarily. Assuming we invested $78 million into the S&P 500 in 1984 and sold it 38 years later, you end up with approximately $5.51 billion! A difference of $860 million, meaning just buying the S&P 500 index over that same period would earn you nearly an extra billion!

To be fair, there are other benefits to owning an NFL franchise that cannot be factored in, such as income received, hiring family members, winning Super Bowls, etc.

However, this does show that great investment opportunities aren’t just available to the super-wealthy. For example, owning the largest companies in the U.S. stock market over a long period can be very lucrative.

While owning an NFL team would be fun and likely a good investment opportunity, it isn’t without its negatives. The first and obvious is the illiquid nature of owning a team. As I mentioned above, Pat Bowlen passed away in 2019, and it took until 2022 to sell the franchise.

Owning stocks allows you to sell at any time for complete liquidity. Owning a sports franchise is putting all your eggs in one basket, albeit a pretty strong basket right now. However, over 38 years, anything can happen. Owning an index of the largest 500 stocks in the U.S., which removes and replaces stocks periodically, provides significantly more diversification.

To show the impact of owning stocks, investing $20,000 in the S&P 500 over that same 38-year period would turn into over $1.4 million. This is why Einstein called compound interest the “8th wonder of the world!”

The next time you hear someone talking about how nice it would be to own a pro sports team, you can tell them there is a better, easier investment. Or better yet, encourage people you know to invest early in life regardless of the amount. Compounding interest, even in small amounts, over long periods is amazing.

About Us | Get the Bedel Blog | More Investing Articles 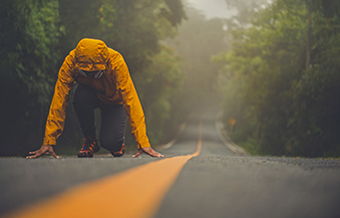 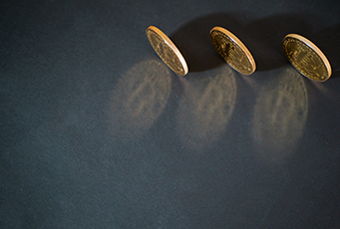 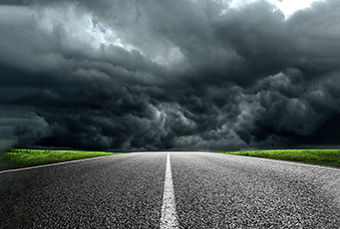