Bitcoin’s large price swings during the last five years provided some investors with astronomical returns and others with similar losses. A recent study suggests this dramatic price fluctuation might have been intentional and caused by the manipulative practices of one large cryptocurrency player.

If you’re still trying to make sense of cryptocurrency and Bitcoin, here’s a quick refresher. Cryptocurrency isn’t physical tender like the $20 bill in your wallet. It’s a digital currency, not issued or backed by a bank or government, that uses a decentralized network. That network is based on “blockchain” technology, a distributed ledger enforced by a massive network of computers. Balances and all other transactions are kept on this ledger which is secured using cryptography.

Bitcoin, the world’s largest cryptocurrency by market cap, was created in 2009. It gained popularity by promising lower transaction fees than traditional online payment methods. Users and investors also liked its independent status, i.e., it isn’t controlled by a central authority like a bank or government-issued currency. Also, it’s impossible to double spend a Bitcoin and there are only a finite number of Bitcoins in the world.

What Caused the Huge Value Swings?

This large price fluctuation was intriguing because Bitcoin itself didn’t do anything to warrant such value swings. The price fluctuations were widely accepted as an indicator of demand. However, a recent forensic study by finance professors John Griffin and Amin Shams, instructors at the University of Texas and Ohio State University respectively, suggests manipulation may have been the cause for these massive swings.

The study doesn’t definitively conclude who manipulated Bitcoin, rather it suggests that a large crypto exchange either aided or knew about the scheme while it was happening. The study also claims the manipulator used a secondary cryptocurrency called Tether to execute its plan.

Tether is similar to Bitcoin but with one key difference: Bitcoin is traded freely and Tether’s value is pegged to the U.S. dollar via an asset reserve, otherwise known as a “stablecoin”. For every Tether in circulation, there should be $1 in the reserve.

The study suggests Tether wasn’t always fully backed by reserves as advertised. The stablecoins were “printed” without sufficient backing, resulting in more coins being circulated than warranted. When these “additional” coins were used to purchase Bitcoin, it drove up Bitcoin’s price.

Furthermore, Griffin and Shans found a pattern in the research that displayed Tethers flowing through tightly clustered pathways among various exchanges in route to being traded for Bitcoins. These pathways originated from one large account at the crypto exchange, which indicates control by a single entity. The exchange has denied any wrongdoing and challenged the legitimacy of the study. Time will tell.

So, What Are the Implications?

There are two key tests a currency must pass to be considered a viable everyday method of transaction.

You’ve probably heard the technology behind cryptocurrencies referred to as “the future.” That sounds promising, but should you consider investing?

Cryptocurrency still has a long way to go before it is accepted as an everyday form of payment. At this point, it’s best to view cryptocurrency as a highly speculative investment rather than a currency. Anyone investing must do so with the understanding that all could be lost and that the price fluctuations may not be triggered by anything that can be anticipated or quantified. 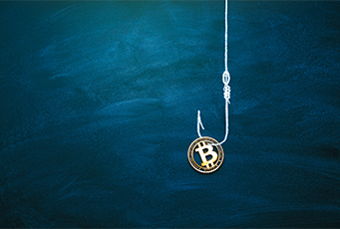 Should I Invest in Bitcoin or Other Cryptocurrencies?

The reasons why you should own, or invest, in Bitcoin...

The BItcoin hype is back, but it is important to keep in... 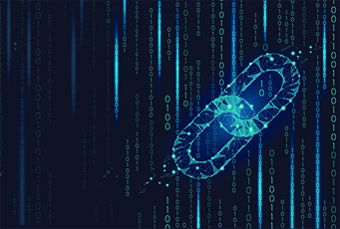 Cryptocurrencies: What IRS Wants to Know

If you are a cryptocurrency fan, heads up! As... 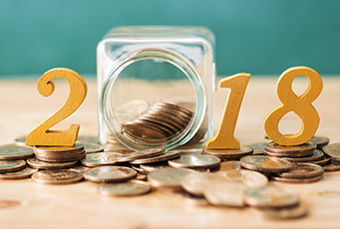 Most investors will remember 2018 for the stock market’s...