Our nation’s student loan debt is over $1,000,000,000,000.  Yes, visually much more impactful than saying $1 trillion, right?  President Obama is taking executive action to ease student loan pressure on borrowers by making available the “Pay As Your Earn” (PAYE) program to around five million Federal Direct Loan borrowers who would not have qualified under the old program rules.

What is the PAYE program?

Glad you asked.  It was previously known as a debt forgiveness program for borrowers with proven “financial hardship” that would extend the repayment period from the standard 10 year term to 20 years, while capping monthly payments to 10% of the borrower’s discretionary income.  In addition to meeting the requirement described above, previous qualifications for the PAYE plan required you to also be a new borrower as of Oct. 1, 2007, and requires you to receive a disbursement of a Direct Loan on or after Oct. 1, 2011.  The new executive order, scheduled to take effect in December 2015, removes the current program’s date limitations and financial hardship classifications.

The less you make, the less you repay.  For the next 20 years, your monthly repayment schedule will be 10% of your discretionary income.  Each year, you will be required to prove your income level to the government.  The government will determine discretionary income by subtracting 150% of the poverty level from an individual’s total income.  At the end of 20 years, your remaining loan balance will be forgiven by the federal government.

The less they pay, the more you pay!  Imagine if your mortgage payment were tied to your income.  Then, after 20 years, someone else paid the remaining balance.  With the PAYE program, you are that someone else.  Let’s revisit this number again, $1,000,000,000,000.  Now, let’s add 6-8% student loan interest per year with many borrowers paying amounts equivalent to “interest only”.

While I am relieved to know many student loan borrowers will not be stuck paying for over-priced education costs, my concern is this does not fix the problem.  This executive order gives higher education institutions more incentive to increase tuition costs, as students have no risk or accountability in taking on unmanageable amounts of debt with repayment tied to their 20-year income.

My Prediction
A fearless debt mentality for incoming students will increase student loan debt to multiple trillions of dollars in the next 10 to 15 years.  This friendly new rule will cause incoming college students to take advantage of the system.

My Solution
Let students refinance their student loan debt, similar to mortgages.  These borrowers should have the same right as homeowners to take advantage of lower interest rates.

A similar bill, endorsed by President Obama, is circulating the Senate, but may not pass because it makes too much sense.

Last year alone, 600,000 borrowers defaulted on their student loans.  Bottom line, the government believes this trend will continue.  They would rather get some money from these borrowers, than no money at all.  These student loan changes are wonderful for borrowers, but someone must pay the bill. 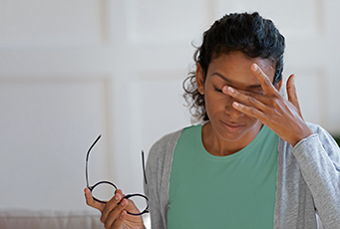 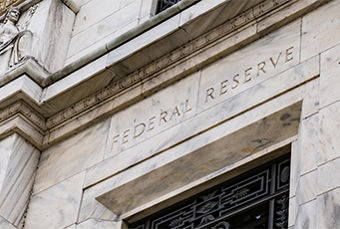 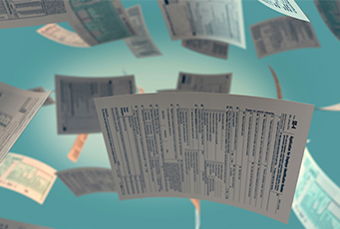 If you typically get a large refund or end up owing a... 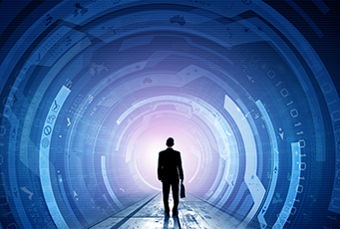 Inflation and the Market: Back to the Future

The cloudy picture presented by historical data from the...